Supporting Learners to be Creative, Curious and Caring 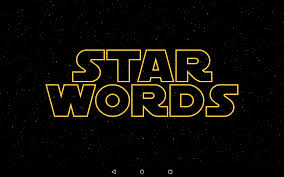 Star Wars: The Last Jedi is coming in December!!!  Why not give the students instructions on a Star Wars crawl instead of a Powerpoint presentation?  Or embed this into Google Classroom!

Last week, I set up a Breakout game for the students where they had to use mathematics to solve puzzles in order to open the box.  Now the game included a Powerpoint with a cheesy little story about the Dentist.  I didn’t want to do the dentist story.  It seemed far fetched.  Okay okay, Star Wars is far fetched, too…..

I have a Princess Leia wig… and costume…

and why can’t I have a video give the students instructions?

So here is one example!  You could use this to give an exit ticket at the end of class.  You could use the video to give instructions for a lesson.  You can add whatever text you want!  Need a fun way to give announcements?  Write them in Star Words!

Here is how I created the video:

This site uses Akismet to reduce spam. Learn how your comment data is processed. 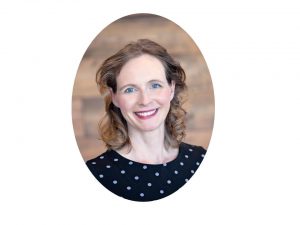 Hello!  I am a Gifted Education Specialist in Missouri and have a passion for cultivating curious, creative, and caring students!  I have a Master’s in Education and working on a Master’s in School Counseling.  My hobbies include acting, photography, writing, baking, and blogging.

Please note that my school district does not endorse these websites, camps, and programs. This is merely a place to explore resources.

What are you looking for? 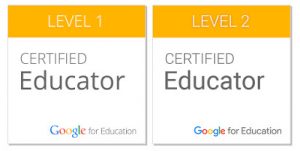 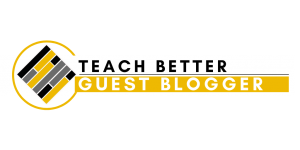